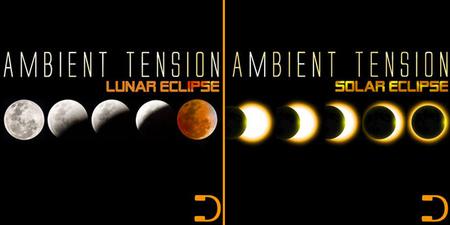 A Blood Moon is a lunar eclipse that occurs when the only light that reaches the moon’s surface is from the edges of the earth’s atmosphere.  That light reflects onto the moon's surface with a red glow, making the moon appear red in the night sky.  In addition, the Full Moon of May is called Flower Moon because, in most areas, flowers are abundant at this time of the year.

As a tribute to this phenomenon, we’re releasing two albums you can use as the soundtrack as you look to the sky. 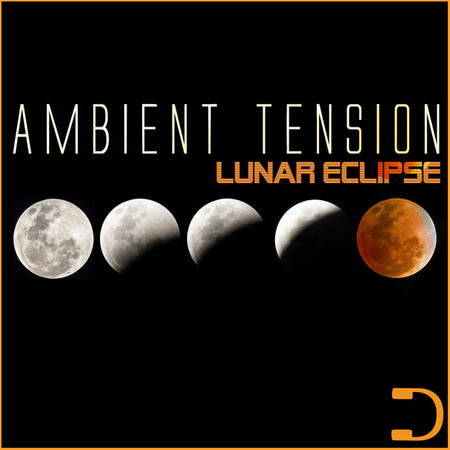 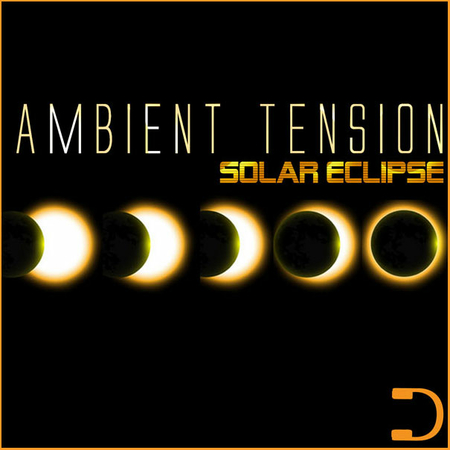